August 2, 2020 by adminaj Announcements, Featured, In the News 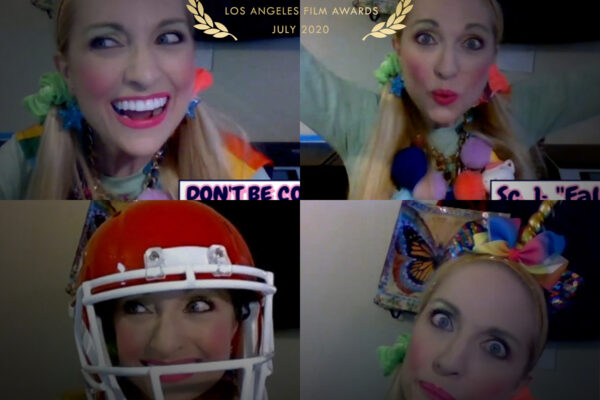 It is a PROUD Day for Jenness Rouse and The Shannon O’Brian Chronicles! … For the first time ever, one of Jenness’s projects, The Shannon O’Brian Chronicles, was awarded BEST IN CATEGORY in a Film Festival. Jenness’s first outings with Film Festivals was with her TV Pilot, Becca on Call, in 2017, and while some nominations and accolades were awarded, most of the wins were for her as a Filmmaker, First-Time Filmmaker, or as an all around Producer, rather than for the project presented. When Jenness came out in 2020 with her #shannonobrianchronicles, she began the festival journey, once again, with several meritable “nods” and nominations … until TODAY! Thank you Los Angeles Film Awards! Check out the Post below and find out the journey behind what started a new season of “Shannon’s,” Festivals, and now, awards: