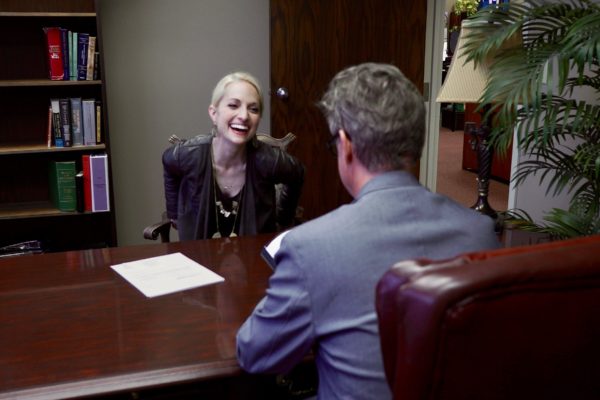 (From a FB Post: Dec. 23, 2017 @ 4pm): As I head out home for the Holidays to meet and greet my new nephew (due any day!) and gear up for our Concert Come January 30th, I wanted to take a moment to look back at ALL that 2017 created, and I’m astounded! The people I’ve met, the projects I’ve joined, the friends I’ve come to know, love, and who “did life” with me this year, look at what “we” accomplished!

From the “rise” of Rising Monarch Productions, LLC: beginning with Becca On Call and the friends I’ve met along the way: from my BoCer’s, who came to EVERYTHING (that says somefin’ don’t it?), to the Press (Debbie Lynn Elias with Behind The Lens, Sam Hasson with LA Talk Radio, Marc B. Lee in Orlando, and Duane Johnson with Arts Talk) to Festivals (such as Dances With Films, Orlando Film Festival, Austin Revolution Film Festival, and Studio City International Film Festival), to the “BoC believers” (Mario Xavier, William Roebuck) who connected me with the NEW BoC “partners-to-be” gearing up for the ride of 2018 (Robyn Jones of The Turnaround Movie, Nick Hobbs, Nelson Spear).

To being brought on as producer on a new Feature Film, with screenwriter, Michael Kinberg, and newly added director, Scott Perlman, (director/writer of Orlando’s Best Picture and Audience Choice: Andover Movie).

To the Music Launch of Rising Monarch Prods. Concerts and the musicians and actors I’ve met and “directed” along the way (shout outs to my RMPC Band: Scotty Vansalter, Andrew Butler, Brad Watson, and Sonates en Duo: Maïwenn Ekoué, Willy Ekoue), and the incredible people involved in the beautiful venues (from Coffeehouse CBTL, to The Hudson Theatres, and soon Wagner Noël Performing Arts Center).

To participating and supporting other filmmakers (Sidetracked the Series with Donisha Brown and BoC’er Jim Holdridge; BoC’er, Lara Ingraham and her Beautycounter Launch), as well as other great projects, like #JUSTSAYNO (headed by LAPD Officer Michael Jason Scott) and the music video premiere at Hollywood High.

To the amazing Network of Women Leaders/Movers/and Shakers in WIMN International as well as our special Connect Group (led by my inspirational friend, Rose Moynier), who have linked arms with me in my journey as a sister, daughter, cheerleader, supporter, co-laborer, and friend in leadership, not to mention the mentoring I’m receiving in the Patricia King A-Team (with Patricia King) and the PK Institute (led by the phenomenal Michelle Burkett).

To ALLLLL my industry and family base of people, too numerous to count, who are “doing life” with me both locally and from afar, who take a few punches and give them just as “good” they get, who keep my life “sane,” balanced, and focused on everything that’s amazing and beautiful about every shade of Blue/Red/Purple; Black/White/Grey, Rainbows and NoBows, Outsiders and Insiders, All the “Faith’ers” and all the “Doubt’ers” (lol), CELEBRATING the lives we are leading, and joining me in a couple of giggles (from the professional giggler herself), who loves to laugh ALL along the way

Wow. If this was 2017, can we imagine what 2018 will hold? I couldn’t have done it without you guys! YOU made my 2017 beautiful! Thank you and Bless you for making life so rich! Merry Christmas and here’s to a FANTASTIC new year!