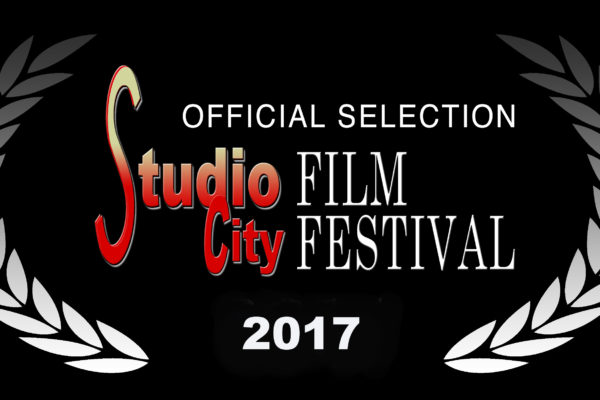 The Next Festival Appearance for BoC has Been Announced!

Jenness and Team return to Hollywood in the Fifth Annual Studio City International Film Festival, located right smack dab in the middle of LA’s Film & Network Hub! Coming November 3rd-9th, the Studio City Film Festival will screen its selections in the Laemmle Theatres in NoHo (North Hollywood), minutes from Warner Bros’, ABC, CBS, and other film studios.  The venue itself is a theatre known for showcasing new art and independent filmmakers, drawing audiences looking for new content. Perfect way for BoC to launch their Holiday Season!

More information to follow, and congrats to another great selection!